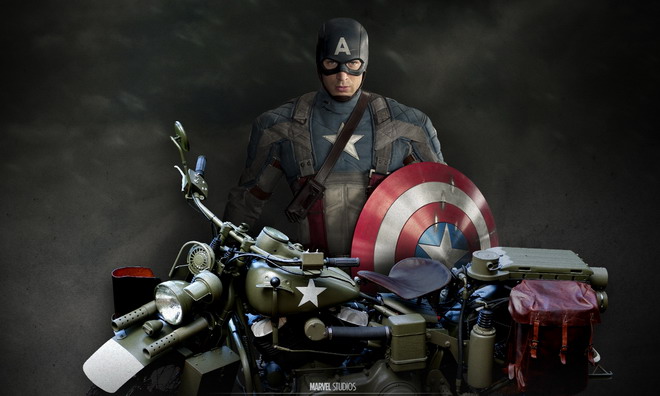 MILWAUKEE, Feb. 16, 2012 /PRNewwire/ — Harley-Davidson and Marvel Entertainment have come together again for the Assemble Your Freedom contest where customers can assemble their dream bike and become a character in an Avengers comic.

From now through July 1, anyone can enter the Assemble Your Freedom contest online at www.harley-davidson.com/wcm/avengers. Just create a profile with a hero name and description along with selecting a Super Hero bike model and features on the Harley-Davidson H-D1 Bike Builder.

“We’re excited to collaborate with Marvel again and to do it with such a great and historic property like the Avengers,” said Dino Bernacchi, Harley-Davidson Marketing Communication Director. “The Assemble Your Freedom contest gives anyone who believes in things like freedom and independence the chance to express their passion and spirit for Harley-Davidson and Avengers in a truly unique way. They’ll be able to ride into an Avengers mission and be immortalized in this special edition digital comic.”

The Assemble Your Freedom contest will be select five winners based on various factors with prizes that include the motorcycle they created and being immortalized with a personal likeness and motorcycle drawn into a custom Avengers comic book.

Based on the ever-popular Marvel comic book series, the Avengers film brings together the mightiest Super Hero characters on screen for the first time. The recently launched Harley-Davidson Softail Slim motorcycle will have a role in the new Avengers film, scheduled to premiere on May 4, 2012. 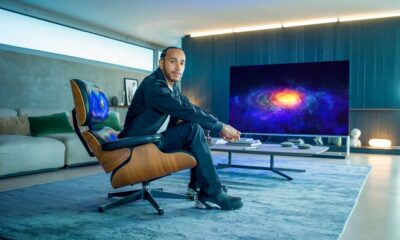 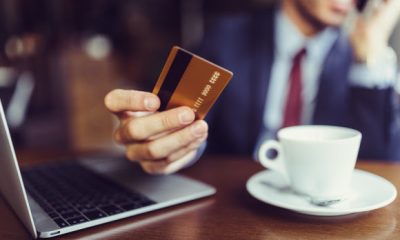 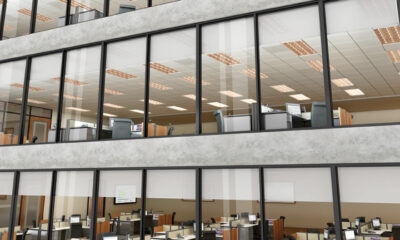