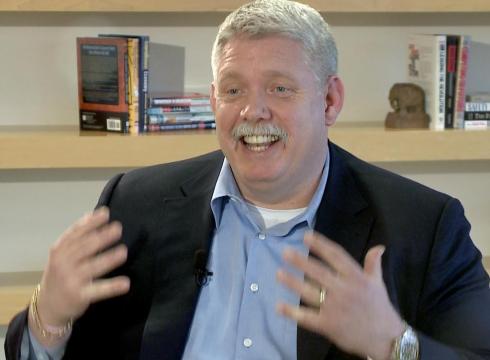 “I am thrilled to discuss opportunities and challenges in CE retail with Brian Dunn, and to hear about crucial innovation issues in technology policy from FCC Chairman Julius Genachowski,” said Gary Shapiro, president and CEO, CEA. “CES SuperSessions feature top-level experts, including Google’s Eric Schmidt, sharing thought-provoking information about the state of the industry, and we look forward to welcoming such a wonderful lineup of panelists to this year’s program.”

Best Buy CEO Brian Dunn will join Shapiro for a one-on-one discussion about the current state of retail at 3 p.m., Wednesday, January 11, in the Las Vegas Convention and World Trade Center (LVCC), North Hall, N255-257. The two will discuss what retailers are doing to stay on top in this unpredictable climate and what products and services are giving Best Buy a competitive edge, as well as examine results from the 2011 holiday sales season, discuss Internet sales tax, leadership, International expansion and more.

FCC Chairman Julius Genachowski will join Shapiro for a candid conversation about the Chairman’s vision for and tenure at the FCC at 1:30 p.m., Wednesday, January 11, in LVCC, North Hall, N255-257. Discussion topics will include developments in broadband, spectrum reform, competition policy and other critical issues impacting our industry.

Other 2012 CES SuperSession panels include “CNET Presents the Next Best Thing in CE,” featuring Google Executive Chairman Eric Schmidt, which will reveal the trends and emerging categories to expect in 2012, and “Argue the Future,” exploring the most controversial industry advancements from 2011 and the most brilliant product announcements at CES with The Verge editors and other industry experts. Other must-attend SuperSessions, including those focused on connected cars, IPTV and 3D content, can be found here.

Shapiro will also moderate the CES Innovation Power Panel, a lively discussion about the spirit of innovation and entrepreneurship featuring top executives from Ford, Verizon and Xerox. This keynote is scheduled for 9 a.m. Wednesday, January 11 in the Las Vegas Hilton Theater.

Note to Journalists: Please note the correct event reference is 2012 International CES. Media information is available in the “For the Press” section of CESweb.org. Media are encouraged to arrive in Las Vegas by Sunday, January 8, 2012 to take advantage of all the preshow press events, including CES Unveiled: The Official Press Event of the 2012 International CES. CES Press Day will be held on Monday, January 9 at The Venetian. 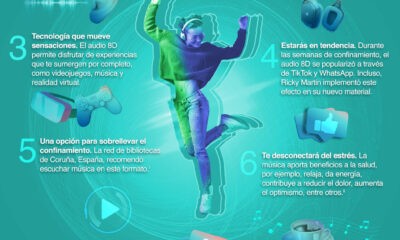 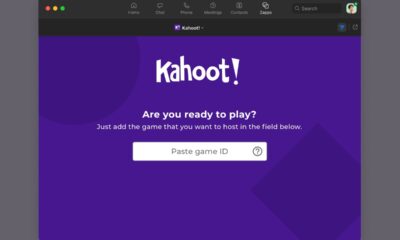 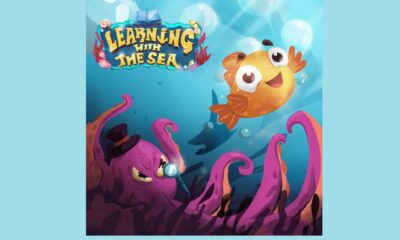 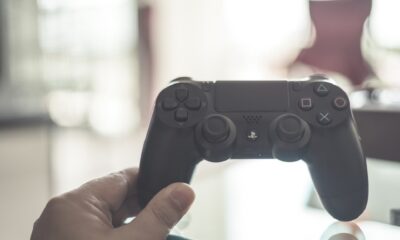 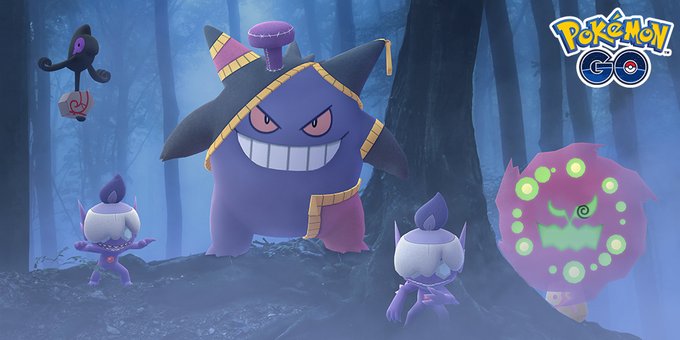